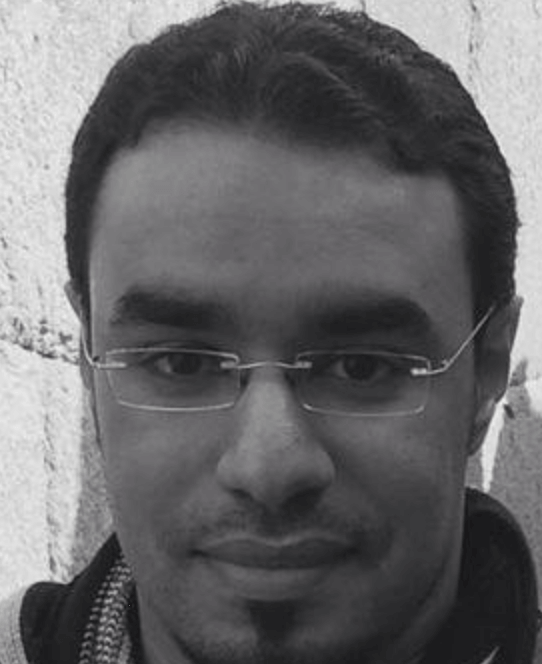 Manner of arrest: Arrested from his home in Dammam.

Updates on trial: None so far