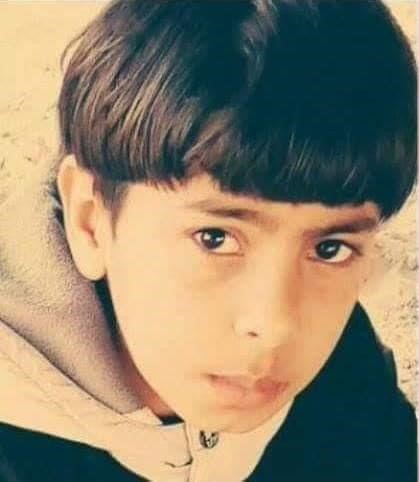 Born on 12 December 2005, he was arrested in Al-Arish, North Sinaa on 31 December 2017 when he was just 12 years old. He forcibly disappeared until 2 July 2018 when he appeared in the state security headquarters in Cairo, and got prosecuted for terror charges including joining a terror group and helping with planting explosives, all without the presence of a lawyer. The court decided to put him in a children care facility, however, this never happened and he remained under arrest which caused severe psychological distress. The court then ordered for his release in 2019, but the police refused to comply, and he remained imprisoned in Al-Arish National Security building where he was severely tortured. He attempted suicide by swallowing pills since in March 2021 due to the trauma of his incarceration at just 12 years old.