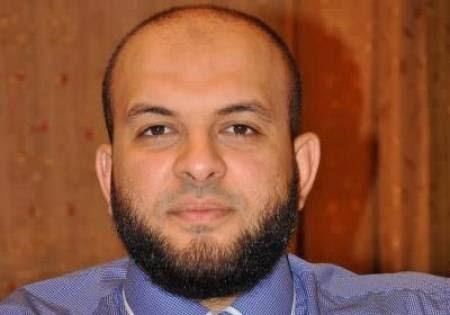 Born in 1981 in Kuwait, he is a dentist. He studied international relations, and has an interest in religious studies. He was the speaker of the Muslim Brotherhood and was arrested on 22 August 2013 afer being accused of being one of the organizers of “Rabaa Protests”. He was sentenced to death by Egyptian courts on 14 June 2021.