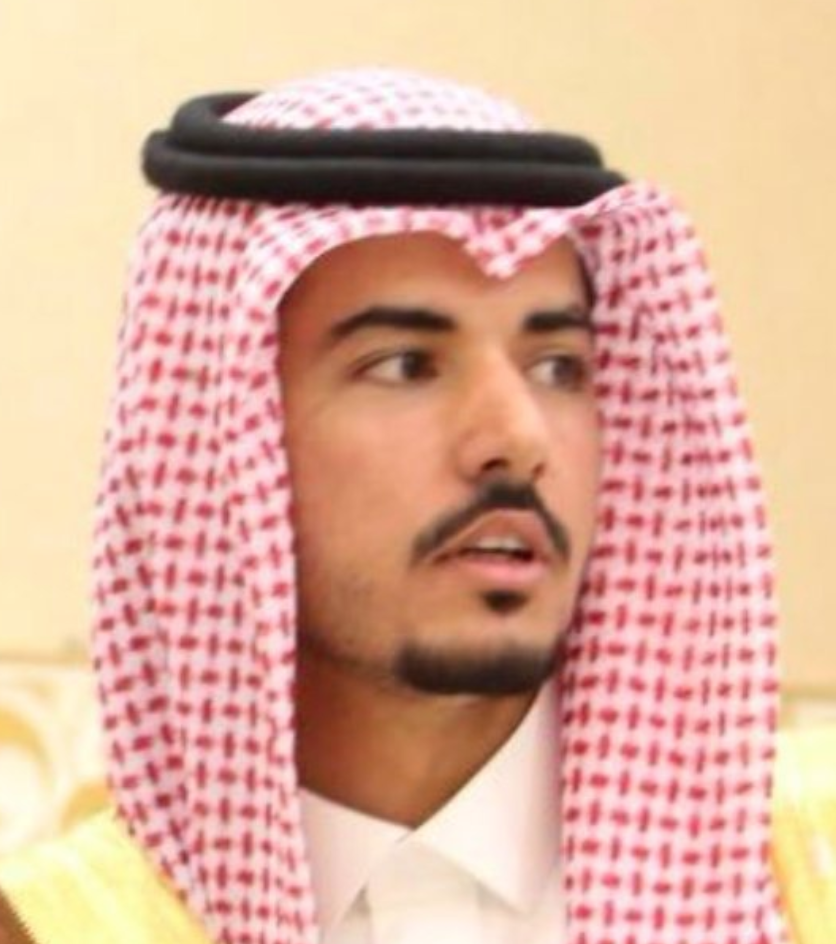 Alleged crimes: Writing two tweets on his account on the social networking site Twitter, in the first one demanding that Prince Abdulaziz bin Fahd bin Saad Al Saud be held accountable, given his fraud against the victim and his involvement in corruption and fraud cases against citizens in general, and even published a tweet immediately before his arrest indicating that he was threatened. Imprisonment due to what he wrote. As for the second tweet, months preceded the first, he responded with good prayers to a tweet about the arrest of the opposition Prince / Nawwaf bin Talal Al-Rasheed.