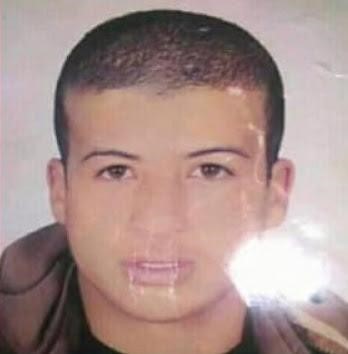 He was arrested on 30 March 2013 when he was only 16 years old, after the security forces stormed into his house and abducted him. He was imprisoned until July 2014, when his family finally got able to bail him out after paying 10000 Egyptian Pounds. But when his family went to receive him, they were told that he had been released independently. The family did not know if their son was alive or where he was, until the family got information from former prisoners of conscience that he was being kept in an unofficial arrest camp in North Sinaa. He has been under forced disappearance ever since and his family has not seen him.