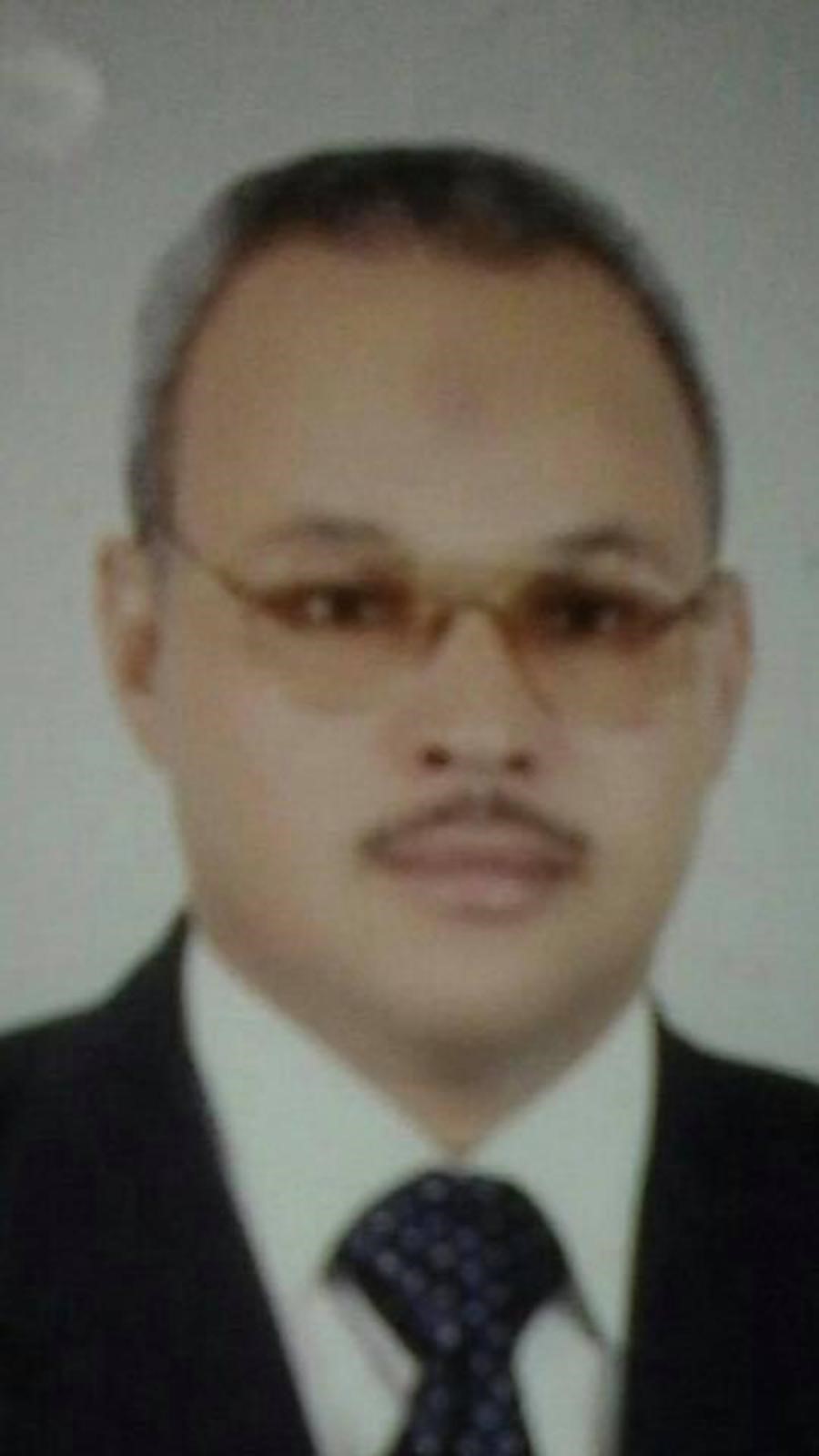 An Egyptian lawyer, known for representing Mona Mohamad (Om Zoubayda), spoke to the BBC about the arbitrary arrest and torture of her daughter by the authorities. He was then arrested on 1 March 2018 for accusations of joining a terrorist group and spreading fake news. He was released on 4 September 2018 under condition that he should report to the police station twice a week, but he was forcibly disappeared by the state security on 14 September 2018 and hence couldn’t report to the police as he should. This led to him being “legally” arrested again on 20 October 2018 for violating his impossible parole standards. He remains in prison till this day and suffers from severe psychological distress as he is regularly tortured, without having access to any sort of mental healthcare.