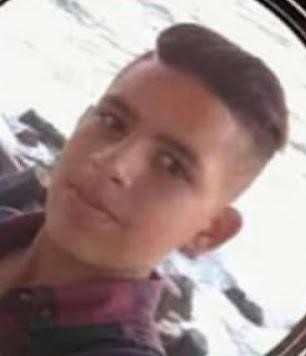 He was abducted by the state security alongside his father from their house in Al-Arish, North Sinaa in June 2018, when he was just 14 years old. He was under forced disappearance until the authorities claimed that Mohamad Shahin, his father, was killed in a shooting on 10 September 2018. The Father’s body was delivered to the family 2 months later. Ibrahim, however, remains missing and his family have no way of knowing if he is even alive.