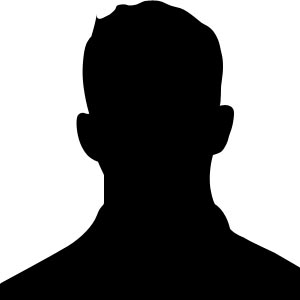 Freelance journalist and opion columnist with regular appearances on TV shows discussing government policies, corruption and reform. He was quick to report and voice an opinion on new government inities in the MBS era. He previously criticized the Saudi government regarding selling minerals to private sector companies, and criticized the offering of part of the Saudi oil giant, Aramco, for a subscription. Farsi made it clear in an interview hosted by Fahd al-Sunaidi (also Arrested) that Saudi Arabia and the Arab countries should take advantage of the good relationship with Washington in order to pressure Israel on the Palestinian issue. While he did not directly criticize normalization with Israel he argued how could Saudi befriend a nation so quick to attack another. In a post mentioned by “Watan” on Twitter, the “Eastern Region” account wrote that the arrest of Jamil Farsi came on the back of a call he made to the family of Sheikh Salman Al-Odeh (also detained) offering them his support until the return from prison.