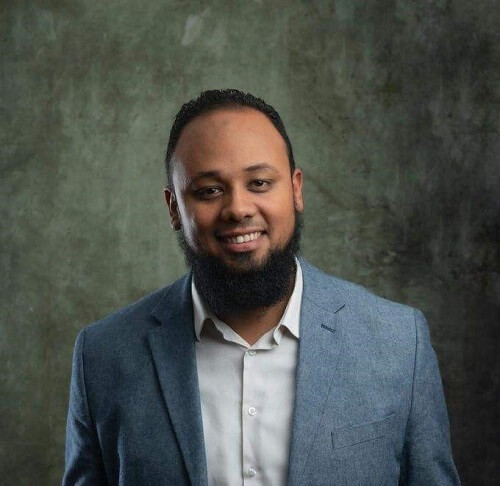 A 40 year old Egyptian lawyer and human rights activist, he is the director of the human rights center named “Adala” (meaning Justice in Arabic),that was established in 2014. The centre offers support to prisoners of conscience in Egypt, in addition to various other humanitarian projects. He was arrested on 29 September 2019 while attending the hearing of one of his clients (Political activist Alaa Abdelfattah Al-Baker), for allegedly spreading fake news and for misuse of social media platforms. He now lies in Al-Akrab high security prison, denied all vistors, and faces baseless charges related to terrorism, including joining an unnamed terrorist organization and intending to cause chaos in Egypt.