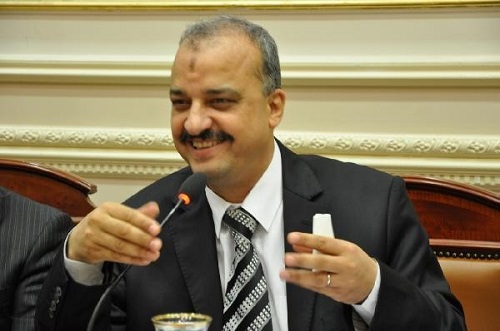 Born in 1963, he is an ENT surgeon and professor of medicine in Al-Azhar University-Faculty.

He was arrested on 29 August 2013 after being accused of being one of the leaders in “Rabaa Protests”- the protests that took place in response to a coup led by Abdelfattah Al-Sisi to put himself in power. Sisi is now the President and has been accused of torturing citizens and police officers who protest against him. Mohamed was sentenced to death by Egyptian courts on 14 June 2021 for taking part in these protests.