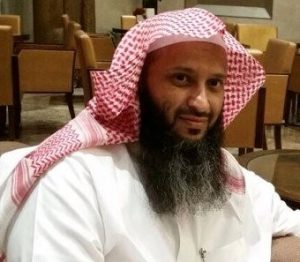 The Kingdom of Saudi Arabia has witnessed an excessive expansion of arrests since the arrival of Muhammad bin Salman to the mandate of the Covenant, and these arrests did not only extend to opponents of the regime, but also extended to its supporters, and also included religious scholars, liberal advocates and human rights activists.

Charges: The trial is conducted in secret. on September 2018, his trial procedures began

Updates on trial : still in progress

Verdict: No verdict announced so far

Date of the verdict: No verdict announced so far