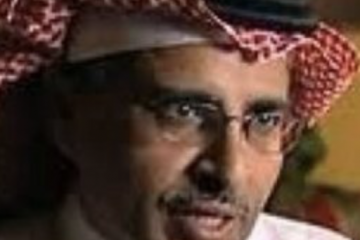 Co-founder of the Saudi Civil and Political Rights Association (ACPRA)

Date of arrest : 09/03/2013
Manner of arrest :
Arrested after trial at the Specialised Criminal Court in Riyadh
Where held : Al-Ha’ir Prison, Riyadh

Charges: Co-founding an unlicensed civil association; criticising state policy and the way the country’s economy was being run; turning public opinion against officials; describing Saudi Arabia as a police state