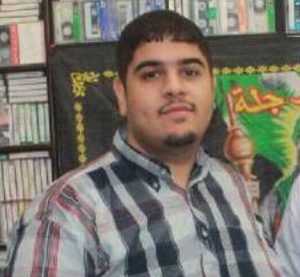 Verdict: Sentenced to death by beheading

Date of the verdict: