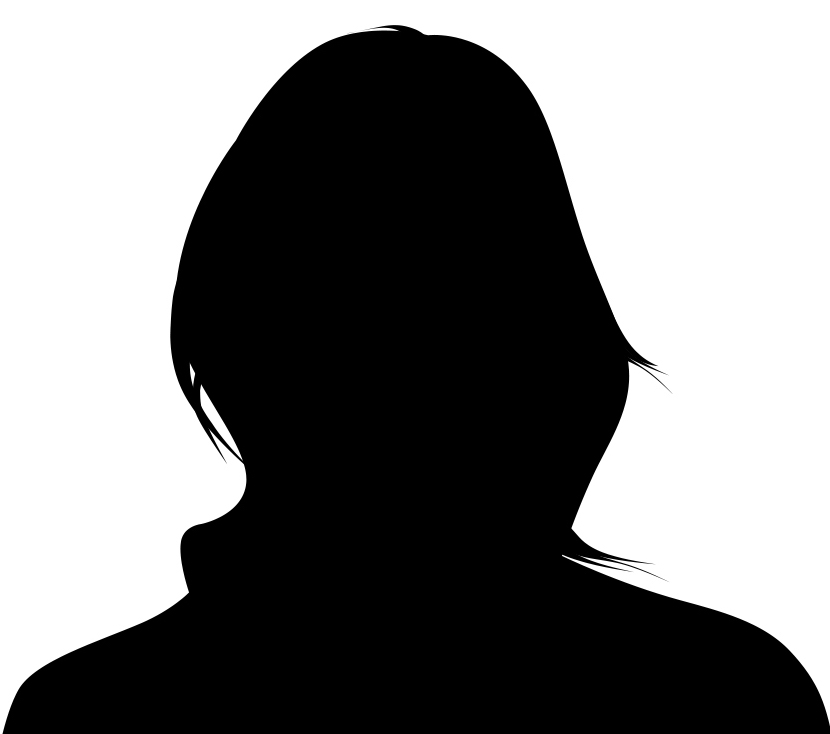 Blogger Nouf Abdulaziz was arrested in June 2018 as part of a broader crackdown on activists and journalists focusing on women’s rights. Abdulaziz previously saw her newspaper columns suspended after she wrote on sensitive issues. In March 2019, she was named as a defendant in court proceedings but did not appear in court. Abdulaziz was arrested on June 6, 2018, according to the International Federation for Human Rights and the Gulf Center for Human Rights. IFHR reported that she was detained at her home in Riyadh in a police raid, but it was not clear which branch of the police or security services detained her. Both outlets reported that Abdulaziz was being held incommunicado in an unknown location. Hana Al-Khamri, a journalist who knows Abdulaziz, published a letter from Abdulaziz that the blogger wanted posted in the event of her arrest. Abdulaziz wrote on her blog about women’s rights, Saudi detainees in Iraq, reform activists on trial and politically motivated arrests in the kingdom, according to the blog, accessed via the Internet Wayback Machine. Yahya Assiri, director of the Saudi-focused human rights organization Al-Qst, told CPJ that Abdulaziz had previously written for the newspapers Al-Sharq and Noon, and also worked as a producer for the television program "Al-Majd." Assiri and Al-Khamri both told CPJ separately that Abdulaziz had been forced to stop writing her column because of pressure from authorities, but neither specified when this happened. Abdulaziz’s arrest came in a broader wave of arrests aimed at activists who campaigned against the ban on women driving and pushed for gender equality in the kingdom. Beginning in May 2018, Saudi authorities detained prominent figures in the movement, even as Salman lifted the ban on June 24. In November 2018, Human Rights Watch and the Washington Post both reported that Saudi authorities tortured at least three of the detained women with electric shocks and floggings, and that at least one of the women tried to commit suicide in detention. According to The Wall Street Journal, at least one of the women in Saudi custody was sexually assaulted. Abdulaziz was named as a defendant in trial proceedings on March 13, 2019, that included other high-profile activists and journalists such as Eman al-Nafjan and Hatoon al-Fassi, according to a series of Twitter posts that day by Al-Qst, which reported that Abdulaziz was accused of crimes under Saudi Arabia’s cybercrime laws, and that neither Abdulaziz nor any other the other women activists or journalists had access to a lawyer. Abdulaziz did not appear in court that day, according to the posts. According to an April 2019 report by Reuters, authorities held three hearings between March and April 2019 but postponed a fourth. CPJ was not able to determine if the trials had resumed, or if Abdulaziz was present at any of the trials. A separate Twitter thread by Al-Qst posted June 6 said that Abdulaziz is accused of communicating with international nongovernmental organizations (NGOs) as well as violating cybercrime laws. Reuters reported that several of the women on trial were accused of “offering support to hostile elements abroad” and “harming Saudi interests,” quoting a public prosecutor in May 2018, but did not say whether formal charges had been filed at that point. According to the June 6 post on Twitter by Al-Qst, Abdulaziz’s health had deteriorated after she was allegedly tortured, including being beaten with a heavy cord.

Manner of arrest: In a raid on her home by security forces

Updates on trial: Nouf Abdulaziz was summoned to attend a hearing of her trial in the Riyadh Criminal Court on 18/07/2019 and was convicted of charges based on confessions to posting on social media including Twitter. Judge Ibrahim Ali al-Luhaidan asked her to sign a document requesting a temporary release until the next hearing, without setting a date for this On 19 Feb 2020 women rights activists Naseema Alsada, Samar Badawi and Nouf Abdulaziz were called to for a secret trial session in the Criminal Court in which international observers denied from attending it. Due to International pressure the Saudi Authorities have moved the case women rights activists from the Speicilised Criminal Court ( which deals with terrorism cases ) to Criminal court. On 4 March 2020, Nouf attended a trial session but the public prosecution asked for the session to be postponed to collect more evidence. The judge agreed to further postpone the trial without giving any specific dates

Violation details: Placed in solitary confinement, suffered brutal torture by beating and use of electric shocks. She was also sexually molested.