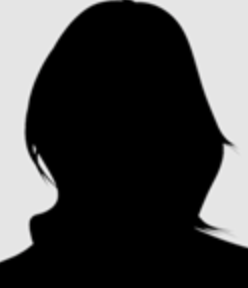 Charges: A set of public charges broadcasted by the Saudi media, in which the public figures who were arrested were described as working for foreign parties against the security and interests of the Kingdom of Saudi Arabia. All charges violate the right to freedom of opinion and expression.

After months of the end of the investigation, a high-ranking civil figure met her in February 2019 and told her and other women: Your matter will be solved by the king personally, and we ask you to write an amnesty request and without this you will not be released. She was forced to sign the amnesty request for release, and after signing it, she was surprised to find an appointment at the Specialized Criminal Court – Terrorism Court. Hours before the session, the case was transferred to the criminal court.

Verdict: None (detention without trial)

Date of the verdict: None (detention without trial)