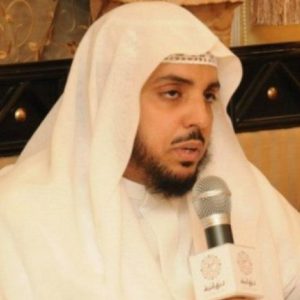 In addition to his multiple educational qualifications, researches, and theses, he has not been known to him in open opposition or criticism of the regime previously, and he is known for his distinguished relations with the current Mufti of Saudi Arabia and members of the Council of Senior Scholars. He supervised many researches and messages, in addition to that the victim received multiple training courses formally, including a course in the interpretation of laws and regulations, and a course in international humanitarian law and human rights within the programs of the General Secretariat of the Arab Red Crescent and Red Cross.