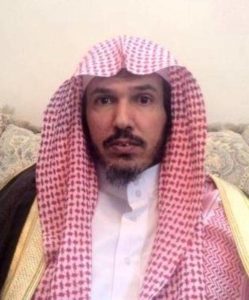 Where held : AlTuraif prison in Qassim

Verdict: imprisonment for fifteen years, as of the date of his arrest and the prohibition from travelling abroad for ten years.

Legal violations related to the arrest and trial of the victim:

The stages of detention and their violations: