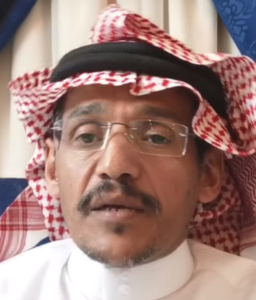 Journalist in the Saudi Al Sharq newspaper and writer on Saudi public affairs.

Date of the verdict: None

The tale of two Septembers: Why Salman Alodah is in prison?

The tale of two Septembers: Why Salman Alodah is in prison? “May God harmonise between their hearts for the good of their people” sounds like a nice innocent prayer of

The real accounts of horror inside Saudi prisons

The real accounts of horror inside Saudi prisons It was the early morning hours of December 17, 2000. William Sampson had his breakfast and was about to leave home to his