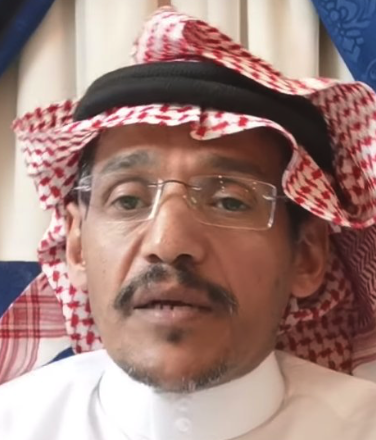 Yazed al-Faifi, a reporter and blogger who covers corruption and issues such as arms trafficking on social media and for the state-aligned newspaper al-Sharq, has been detained since April 2019. His arrest came amid a wider crackdown that began in September 2017, in which authorities have detained journalists, academics, religious figures, and activists who were critical of the Saudi government, or who did not publicly state their support for Crown Prince Mohammed bin Salman or his policies. Al-Faifi, who is from the Jizan region of Saudi Arabia, near the border with Yemen, was detained at the beginning of April, according to a New York Times report that cited a Twitter account named “prisoners of conscience” that reports on political prisoners in Saudi Arabia. The U.K.-based Saudi human rights organization Al-Qst also listed the journalist on its website as being among the political prisoners detained in Saudi Arabia, but did not specify further details. The New York Times reported that before his arrest, al-Faifi appeared in a video in which he accused Saudi officials of corruption and negligence in Saudi Arabia’s southern provinces.  The video was posted to al-Faifi’s YouTube channel. As of November 2019, the video and YouTube channel were no longer online, but CPJ viewed the video via the Internet Wayback Machine. Al-Faifi also posted a series of tweets before his arrest that were critical of the security situation in the province. In his Twitter profile, al-Faifi describes himself as “a journalist for al-Watan for 10 years and for al-Sharq for two years and a warrior against financial and moral corruption.” The journalist uses the account, which has about 1,600 followers, to report on issues affecting the Saudi province of Jizan, including development projects. His tweets often included commentary alongside images, such as a March 6, 2019 tweet about a lack of transportation for students. Al-Faifi reported for al-Sharq on issues including human and arms trafficking along the Yemen border and limited access to drinking water, according to a CPJ review of his work for the newspaper. The last article CPJ could find bylined to him on the news outlet’s website was in 2013. The last article CPJ could find attributed to al-Faifi in the Saudi newspaper al-Watan was May 2014.  Saudi Arabia is one of the world’s most heavily censored countries, with anti-terror and cybercrime laws used to harass journalists from the pro-government narrative. In this repressive climate, critical and independent bloggers and journalists to lean heavily on social media to engage in reporting and analysis, CPJ has found. As of late 2019, al-Sharq had not replied to CPJ’s email seeking more information on al-Faifi’s arrest.